Why does Alum Bay have coloured sand?

Alum Bay can be found in the most western point of the Isle of Wight and forms part of the Island's historic 70 mile coastline. From the cliff tops above the bay and the beach below you can view the famous Needles Lighthouse.

Coloured sand filled ornaments have been produced and sold at Alum Bay since the Victoria era.

An area of geological interest Alum Bay is the location of Eocene beds of clays and sands. The sands are coloured by oxides of iron which have formed in different environments.

WordPress web designer with 12+ years of web design experience. I can create new websites, work with existing websites & troubleshoot for you. 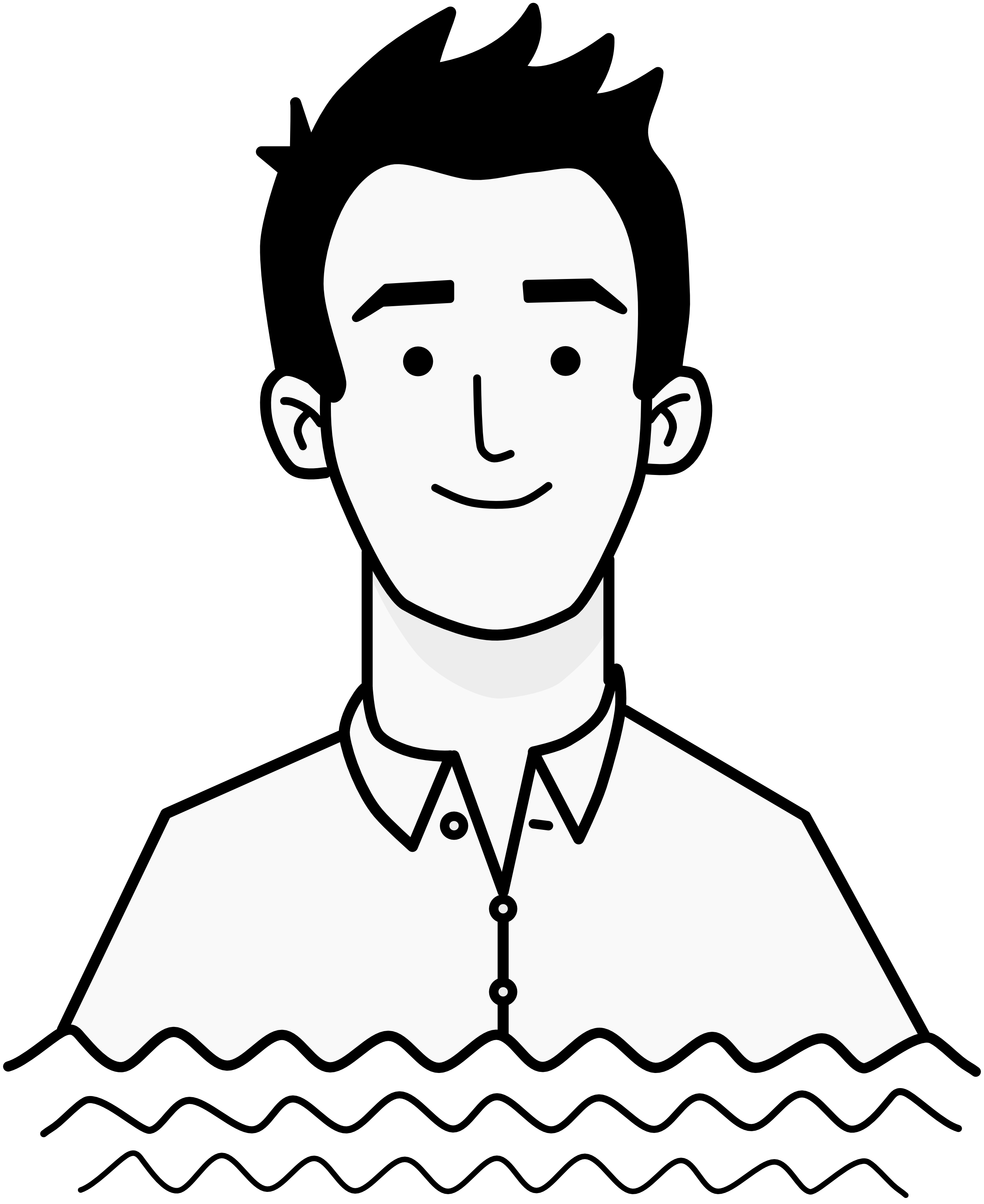